Various methods of cutting and matching face veneers allow for a variety of exceptional options to make any project a signature work of art. 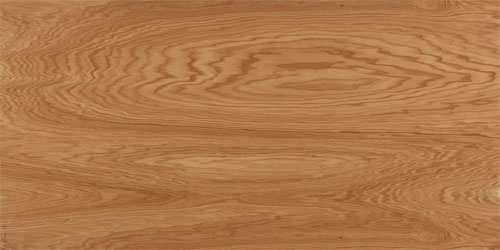 An entire log is placed into a lathe and rotated in uninterrupted contact with the lathe knife, resulting in a cut that roughly parallels the growth rings to produce a bold and often variegated grain pattern. The resulting ribbon of veneer is subsequently clipped to useable widths, including sheets called whole piece or one-piece face that will cover an entire 4×8′ sheet of plywood, as well as narrower leaves that will later be spliced together in order to cover a 4×8, 4×6, 8×4, or any number of sizes as may be specified by a customer. Rotary cutting is the only method of producing veneer that will produce whole piece faces. 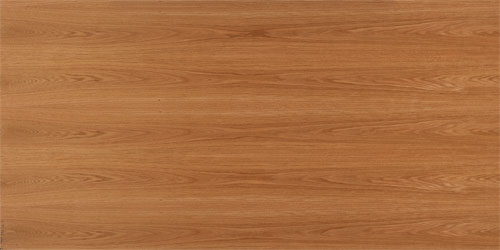 A half or quarter log is placed on the slicer which forces it laterally against a knife to produce narrow veneer sheets with somewhat more predictable grain patterns. These sheets will later be joined together through one of the various matching methods to produce 4×8′, 4×6, 8×4, or any number of sheet sizes as may be specified by a customer. Generally, slicing veneer produces more of a solid lumber appearance associated with the manner in which the half or quarter log is positioned in the slicer. Veneer leaves are kept in order as they are cut from the log to ensure a consistent appearance, making sliced veneer generally more prized than rotary cut veneer. 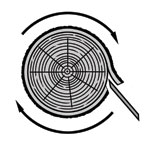 Entire log is peeled producing a continuous ribbon of veneer. 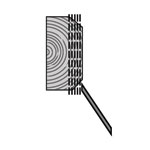 The half log is mounted with the knife parallel to the center of the “back” of the log, then forced across the knife to produce a flat sawn lumber look, often developing a repeating grain pattern called a cathedral. 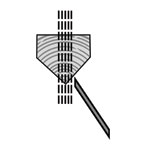 The quarter log is mounted in the slicer so that the knife cuts across the growth rings at approximately a right angle and parallel to the rays, resulting in a highly three dimensional ray flake appearance in red and white oak. 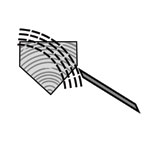 The quarter log is mounted on a modified lathe to produce a cut that crosses both the growth rings and the rays at a slight angle, resulting in a relatively straight grain effect that minimizes the bold ray flake appearance found in quarter sliced wood.

Note: Both quarter sliced and rift cut veneer are more often than not pulled from the straight grain portion of plain sliced veneer from the region of the log closest to its center. The resulting veneer is called quarter sliced if heavy flake is visible and rift cut when the flake is minimal. Veneers thus developed are often called false rift or quarters, but they are held to the same standard as “true” rift and quarters, reducing cost while preserving aesthetic appeal.

Once the veneer is cut, it can be laid up on a panel face in different sorts of “matching.” The appearance of the panel can be formal or casual, simple or busy based on the matching choice. Matching selections may be more obvious in some species than in others depending on the natural grain characteristic of that wood species. 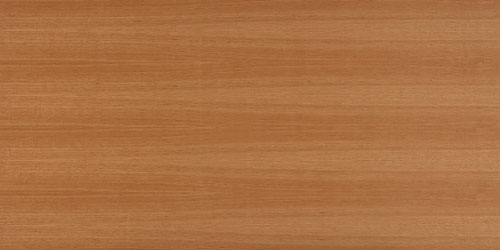 Every other leaf or component of veneer from a given log is turned over to produce a mirror image at the splice joint, much like turning the pages of a book, to produce a very aesthetically appealing look across the face. 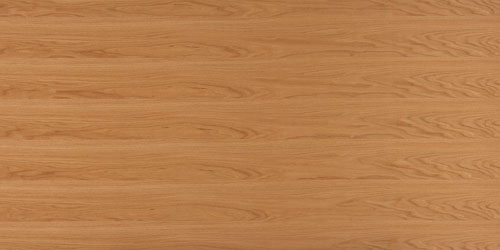 All components from a given log are spliced together in their respective order without turning over any component, thereby producing a somewhat staggered image across the face.

This allows for the panel face to be applied with the tight side of the veneer facing outward in order to minimize the potential for a barber pole effect occasionally observed with book matched veneer. 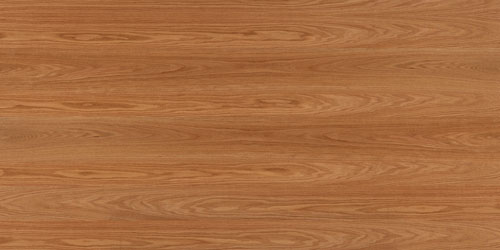 Components from various logs of the same species are arranged in a deliberate mismatched manner to achieve a natural lumber effect as offered in Columbia Forest Products’ Appalachian Traditions® product line.

This is often used to produce a rustic effect. 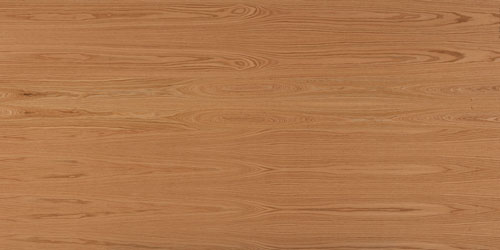 Components are arranged in the order they come from a given stack of veneer that may have come from a number of logs with no consideration given to matching for color or grain.

This is process often used to produce backs from remnant material.